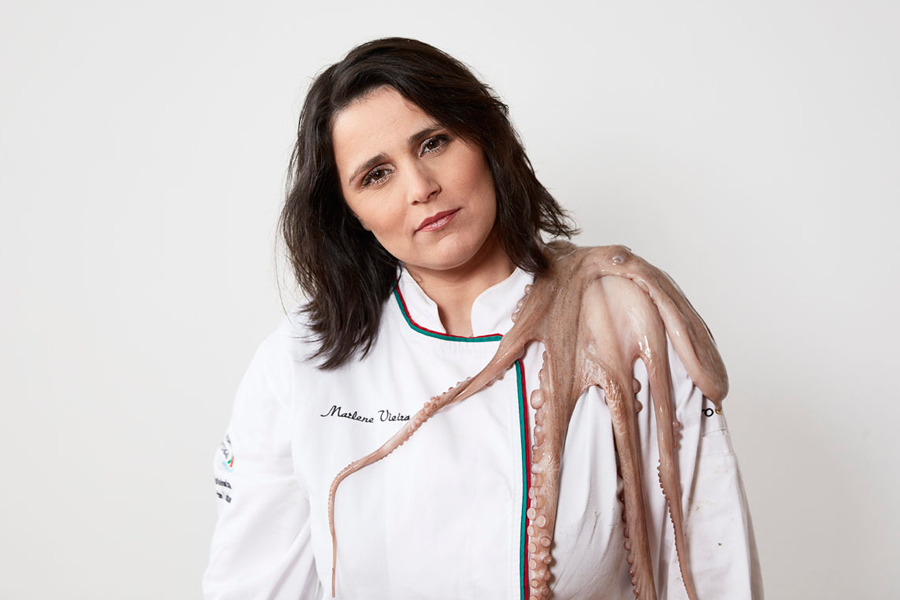 The common octopus lives between 12 to 18 months. Its nutritional value is high and is due to several factors such as the energy value, the amino acids, the low fat content and the Vitamin A.
Presently, the octopus has reached a level of international interest due to its use in peoples diet which gradually increased its economic reputation.
Despite being the 4th most captured specie in Portugal, octopus is the one with the highest economic value. The experts say that the Algarve specie is the most exceptional one because it feeds on shellfish and small fish, which gives it unique characteristics. They inhabit in a clean, food-rich sea, getting the food that they need and it results in a heavy, tasty, fat tentacle animal, great for our Octopus Salad!